Nominations can be made by any resident of Etchingham, or a person whose business or workplace is wholly, or mainly in Etchingham.

Nominations can be made at any time during the calendar year up until December 31st, those nominations will be considered by the judging panel at the start of the following year with a decision in time for the award to be made at the Annual General Meeting.

Nominations can be made  using  a nomination form which can be obtained from the Parish Clerk, or the form can be downloaded and printed from the links below. 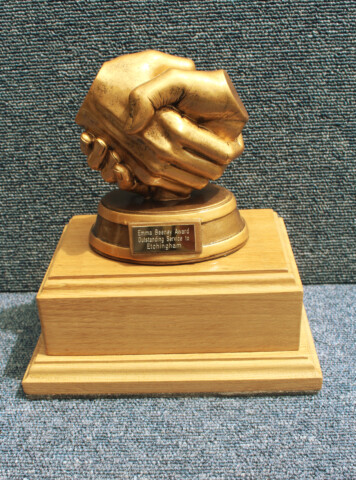